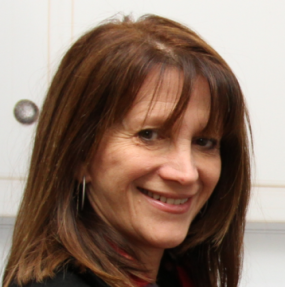 Lynne Featherstone MP has today welcomed the falling levels of unemployment in her constituency of Hornsey and Wood Green, as well as in London and the UK as a whole.

In Hornsey and Wood Green, the number of people currently claiming Job Seekers Allowance (JSA) is 480 lower than in June 2012 and 171 lower than in May 2013.

Figures from the Office of National Statistics (ONS) also show that unemployment in London dropped by 16,000 since the last quarter. Across the UK, the level of unemployment dropped by 57,000, including a 20,000 drop in youth unemployment.

“This fall in the number of people claiming JSA is a welcome sign. This drop, combined with the rise in the total number of people in employment, shows that our economy is recovering and people are returning to work.

“This is clearly a positive step forward, but we have to remain focussed on creating jobs and building a stronger economy.

“Jobs are the key building block in creating a stronger economy and fairer society that allows everyone to get on in life. That is why our unrelenting focus will be promoting job creation and encouraging businesses to take on apprentices.”